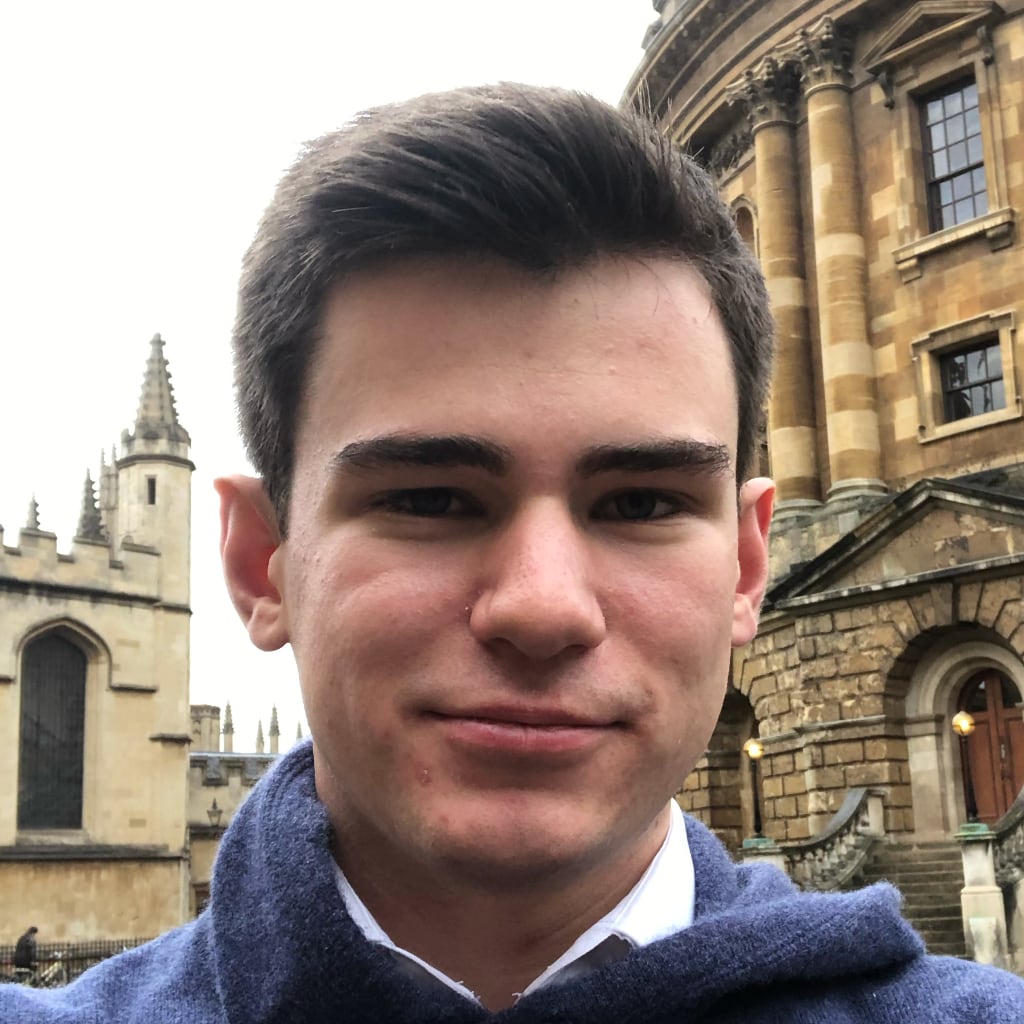 Hi! I’m a twenty-something software engineer based in London.

I grew up near Cambridge. In my mid-teens I wrote an app for creating custom “Keep Calm and Carry On” posters that was later downloaded over 13 million times and charted in several countries around the world. I also interned in the Sensors and Devices group at Microsoft Research Cambridge.

I read Computer Science at St Catherine’s College, Oxford from 2015-19. I served as president of Oxford’s Computer Society and I taught Learn to Code, an introductory Python course, to over 200 students in 2017-18. You can watch the series on YouTube.

In Summer 2018 I interned on the WebKit team at Apple in Cupertino; I joined the company full-time after my master’s. Since 2019 I've worked on the Metal Shading Language compiler and Apple Silicon GPU driver.

You can find my open source work on GitHub.